The car of the future is electrically powered: climate-protection requirements and rising environmental awareness is leading to a permanent change in individual mobility and will continue to do so over the coming years. The future belongs to electric vehicles – whether in combination with an internal combustion engine as a hybrid model or as a pure-electric car.

Bals: One of the pioneers in charging electric vehicles

Bals recognised the signs of the times early on and, long before the current e-mobility boom, was engaged in creating solutions for powerful and safe charging systems as well as the necessary system components. At a very early stage, our company anticipated today's trend and as far back as 1996 presented a charging device for an electrically powered vehicle. Today we offer a comprehensive and modern range of system components with the highest level of technical excellence.

The beginnings of electromobility

The roots of electrically powered vehicles go back much further: Numerous developers were already addressing this topic at the end of the 19th century. The world's first official electric car was invented by Gustave Trouvé in 1881. The electric motor soon became one of the preferred types of drive. However, great advances made in internal combustion engines as well as the growing availability of oil and petrol at the beginning of the 20th century held back further development of the electric drive. 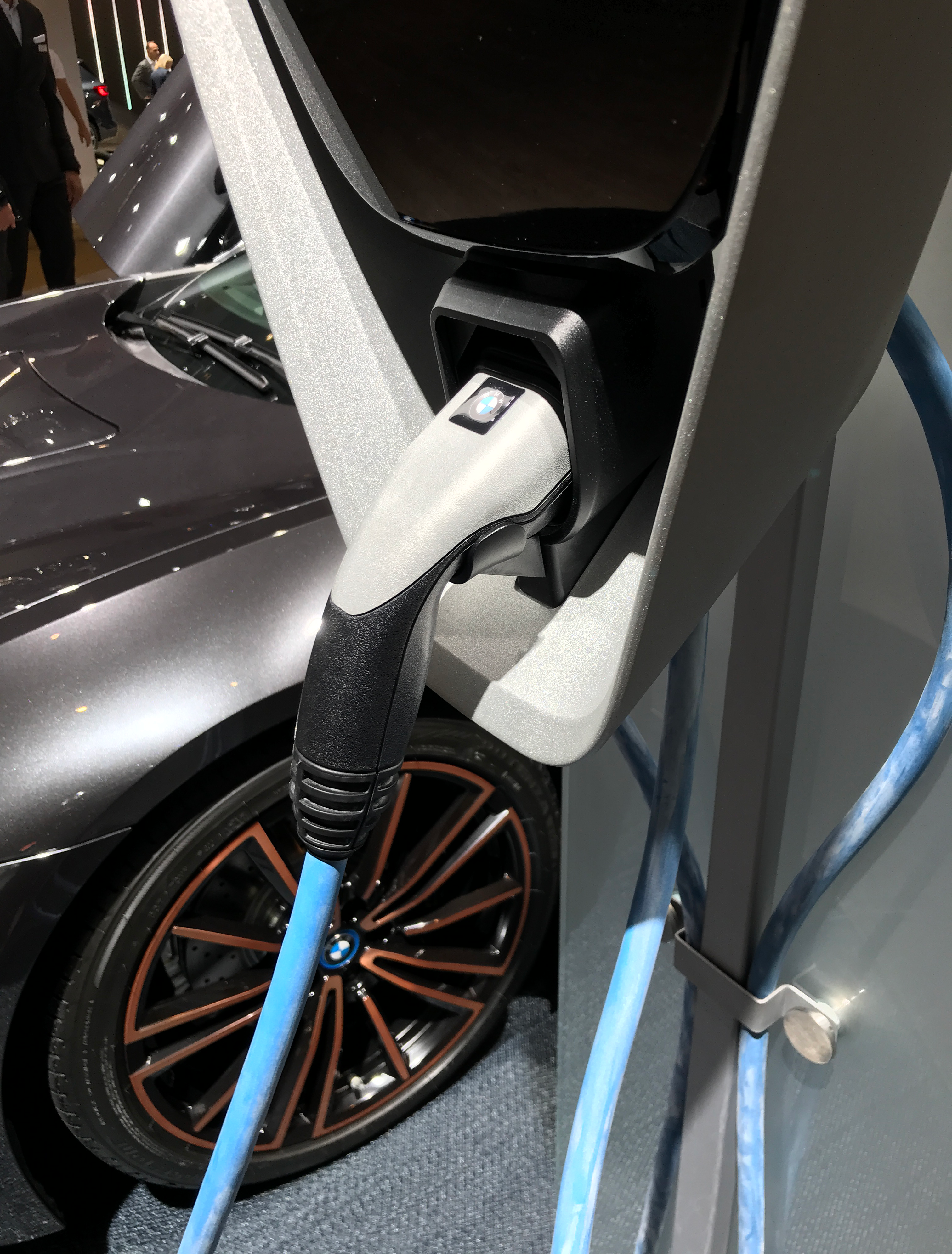 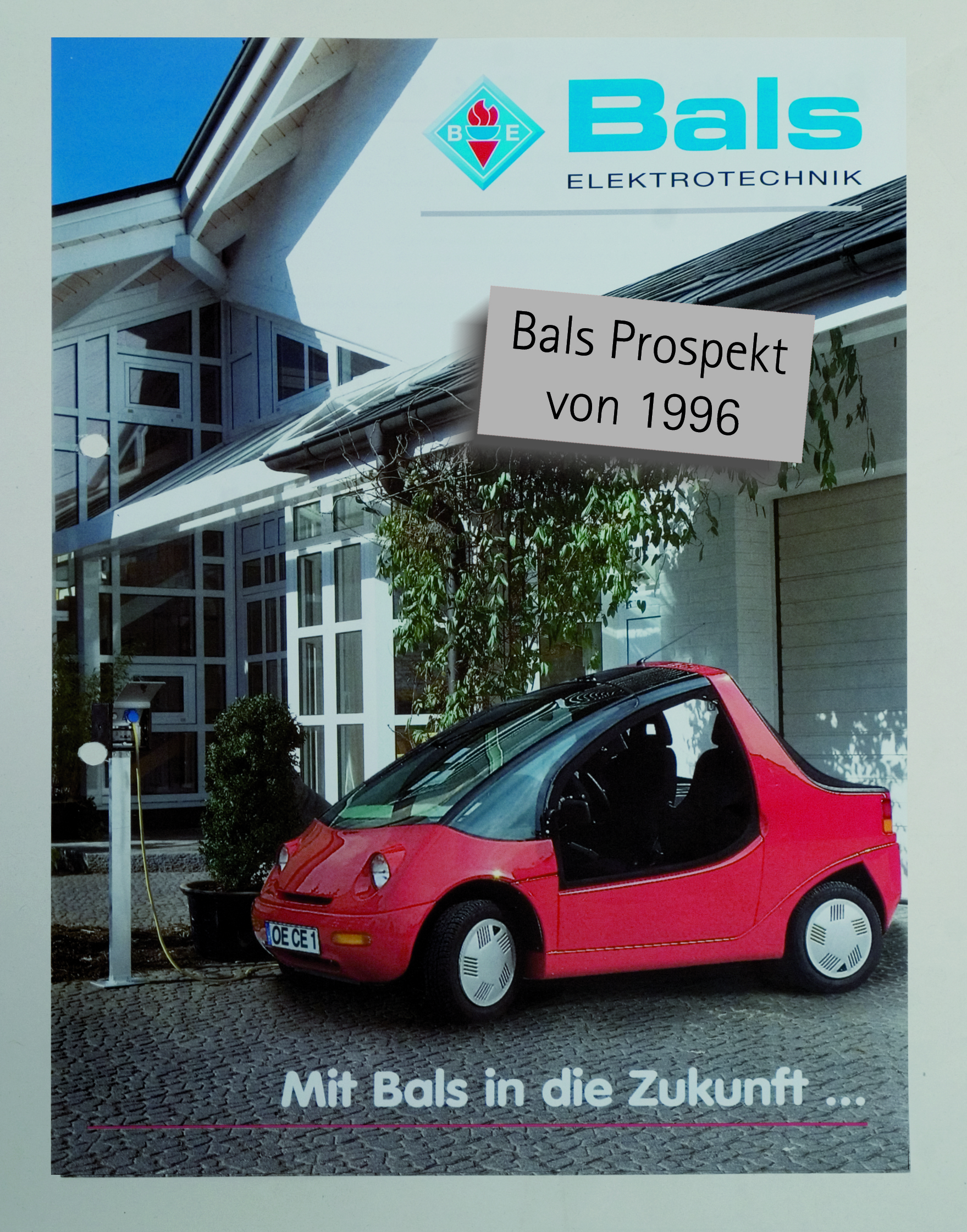 As a result, electric vehicles played only a niche role over many decades. It wasn't until the oil shortage as well as growing environmental awareness that, from around 1990, developers again began to focus more intensively on this type of drive. With the "Clean Air Act" and "Zero Emission Mandate", the California Air Resources Board (CARB) drafted legislation aimed at the gradual introduction of zero-emission vehicles. This legislation forced the automotive industry to develop new electric vehicles, but was later relaxed and partially repealed as a result of pressure from the automotive and oil industry.

The breakthrough of today's electromobility

The success story of today's modern electric vehicles would be unimaginable without the development of the Tesla Roadster in 2008. Technical advances, the move away from fossil fuels as well as legal requirements in an increasing number of countries are today giving an extra boost to electromobility. Tesla now offers three pure-electric production vehicles, and almost all major series manufacturers have followed suit. Furthermore, a number of renowned vehicle producers have already announced that within the next few years they will no longer build vehicles without electric drives. This means that electromobility will become the norm in just a few years' time.

For years, Bals products have been used successfully in numerous pioneering e-mobility projects – a know-how advantage that you can count on. The following pages will give you an overview of our systems.

Wide range of system components and many suitable solutions for electromobility.

The wired charging of electric vehicles can be done in different charging modes, which have been defined in the system standard DIN EN 61851-1 (VDE 0122-1).

The shutter is an opening mechanism for eMobile charging plugs

Registration, Evaluation, Authorisation and Restriction of Chemicals (REACH) is a European Union regulation. REACH addresses the production and use of chemical substances, and their potential impacts on both human health and the environment.

The charging system of type 1 system is based on the latest state of the requirements according to SAE J1772 and IEC 62195-2.

With the standardized type 2 plugs and sockets according to IEC 62196, single or three-phase AC charging is possible.

The right charging socket for every application